The European Way Circle in Bologna was established in fall 2016 and brings together university students, artists, and townspeople. As Italy is facing many social challenges, the Bologna Circle decided to focus on the cooperation with local initiatives for migrants and other communities in town. A monthly lecture series to engage students and townspeople into political debate is expected to start in spring 2017. 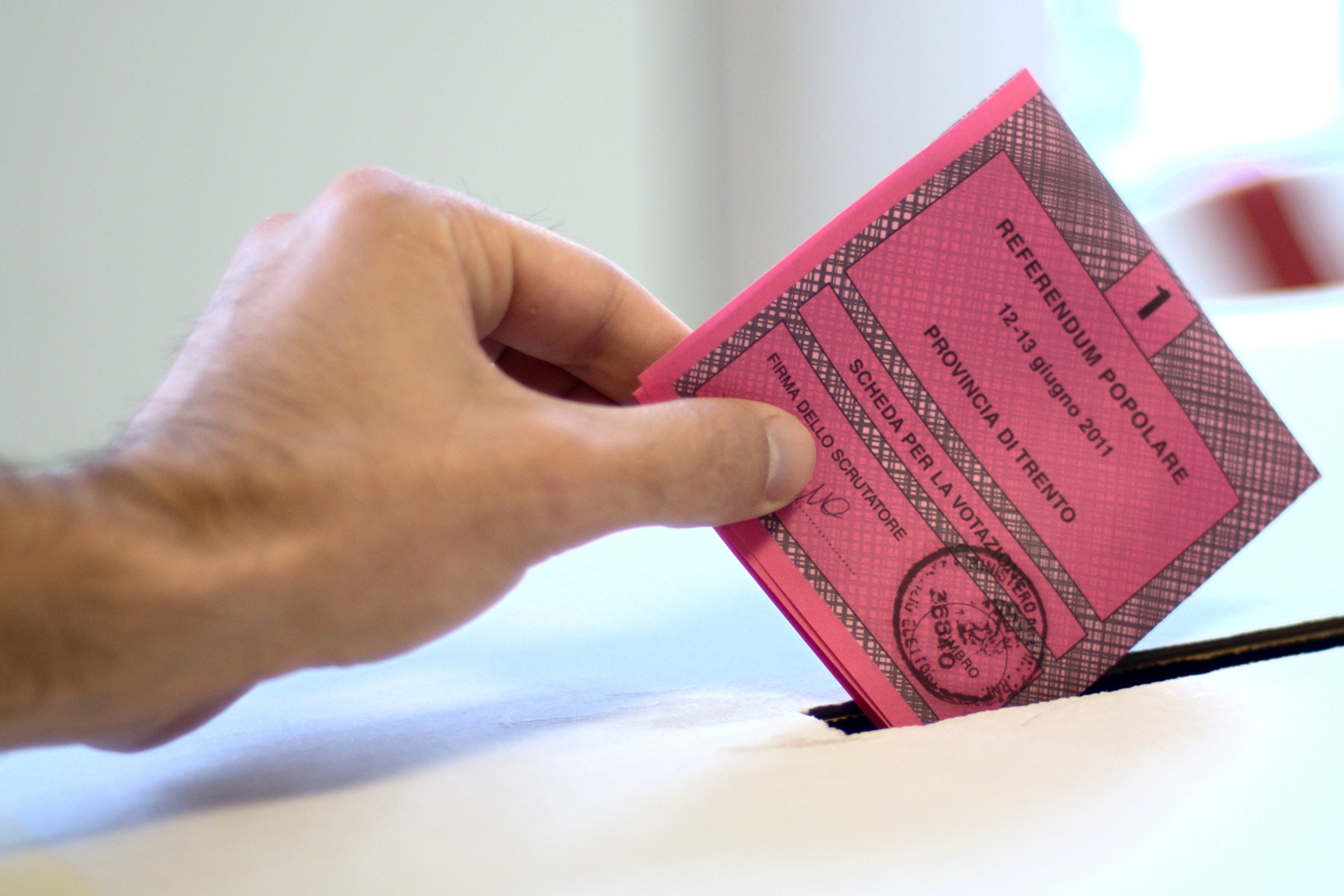 A commentary on the constitutional referendum in Italy

On Sunday, December 4th, we in Bologna will hold our breaths, when the people will vote on the biggest reform of the constitution in Italian history. Whatever the outcome will be, the referendum will likely have massive effects on both politics in Italy and Europe. The country is divided on the issue, and almost everybody seems puzzled by the complexity, both in terms of institutional changes and political consequences.

The reform (1) tries to fix the birth defect of italian democracy, which is the extremely weak position of the Italian government within the institutional framework. Since 1946, when the constitution was enacted, we saw 63 governments come and go with only two terms of legislature, which ended without early elections. While there are many explanations for this, the most important institutional reason is the relationship of ‘perfect equality’ between both chambers of parliament, which are called ‘Camera’ and ‘Senato’. This makes Italy the only parliamentary democracy in the world where the government needs the support of both chambers at all times. It was supposed to lower the risk of exposure to both fascist and communist dangers, but as a consequence law making has always been an agonising process. Badly needed reforms were never passed or never implemented.

The reform is designed to strengthen the government’s position, hoping to enable the much needed reform process in many other fields, like taxation, welfare, and education. Both camps for and against are fighting out a propaganda war, with the majority of the social-democratic party and some minor parties campaigning for the reform. The opposition is made out of opposition forces from the left to the right, as well as the popular anti-systemic five stars movement.

Let’s talk about the reform, not politicians

As part of Berlusconi’s legacy, politics are traditionally heavily personalised. Instead of the reform’s content, many Italians might actually decide based on their sympathy for Prime Minister Matteo Renzi and his government. Politics have always been nasty around here and Renzi’s spectacular rise to prime minister is no exception to the rule. Yet this decision will have effects for decades to come and any consideration should start with the matter itself instead of politicians, who will come and go.

Since the Great Recession of 2008 and after decades of mismanagement and institutional deadlock, the italian republic finds itself in a state of political and economical decay. Many feel betrayed by the elites in Rome and forgotten by the rest of Europe. Both austerity and the hysteria about immigrants seem hypocritical and ideology driven. While austerity is being perceived as northern cruelty, migration from developing countries has been around for the last twenty years. They feel ignored by a European community which historically was a place of desire (2) and better alternative to the grim and static reality of Roman ‘thievery’.

Compared to the country’s size, the political system is unproportionally large and inefficient, heavily prone to corruption and clientelism (3). For the last thirty years it was politically impossible to change the system of power, which grants politicians at all levels privileges. While requested for a long time, this shift of power only became an option now that the republic faces a prolonged economical and political crisis. The Senate has already agreed to the reform and will dissolve, if the people agree on it on December 4th as well. Therefore, the historic importance for the Italian democracy through this political shift of power cannot be overestimated.

Besides the criticism focused on Prime Minister Renzi’s persona, some critics point out flaws around the reform process. The final degree of power-shift may be determined by outside factors, like the new electoral law, or by specifications which still have to be further agreed upon in future. Some fear, the new constitutional setup might allow corrupt, radical, or populist politicians to seize power without proper institutional checks and balances. Many have the general impression, that a healthy tree cannot grow out of poisoned earth.

let’s talk about democracy, not only in Italy

Now this whole referendum takes place at the end of a year of democratic turmoil all around the globe. The elections in the United States and Austria, the referendum in Great Britain, and the rise of right-wing parties and movements all around Europe, not to mention the events in Brazil, Indonesia and so on, seem to be connected. They all had widely unexpected outcomes, often with extreme positions appealing to a majority of voters.

Most people actually seem highly disaffected about other things, like loss of jobs, migration, or the Euro, and do not feel they could change any of those. To them, democracy seems turned completely upside down, and the only solution is to overcome a system which failed them.Opposing the mainstream is the only way to make themselves heard by a disconnected political elite.

More accountability and transparency of political decisions and debates should be the consequence. The influence of special interests should be fought at all levels. Throughout western democracies, political elites seem to neglect their citizens’ social safety, only to safeguard their clients. On the European level, the national interest of some governments outplays the majority of voters and their elected representatives. Both insult the idea of parliamentary democracy.

In times of crisis, change will happen. Things will not stay the same and history has given some horrible examples of what the future might hold. European societies needed two world wars to agree upon europeanism instead of nationalism, and social welfare instead of economical liberalism. Today we seem to have forgotten the historic lesson and might tap into the same trap once more. It will be the effort of our elites to compromise with the people on social security. It is the effort of all of us to overcome together the divisions of nationalism. 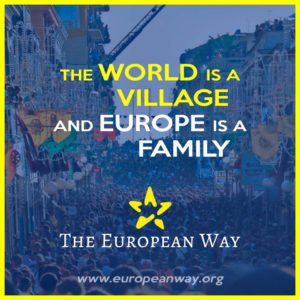